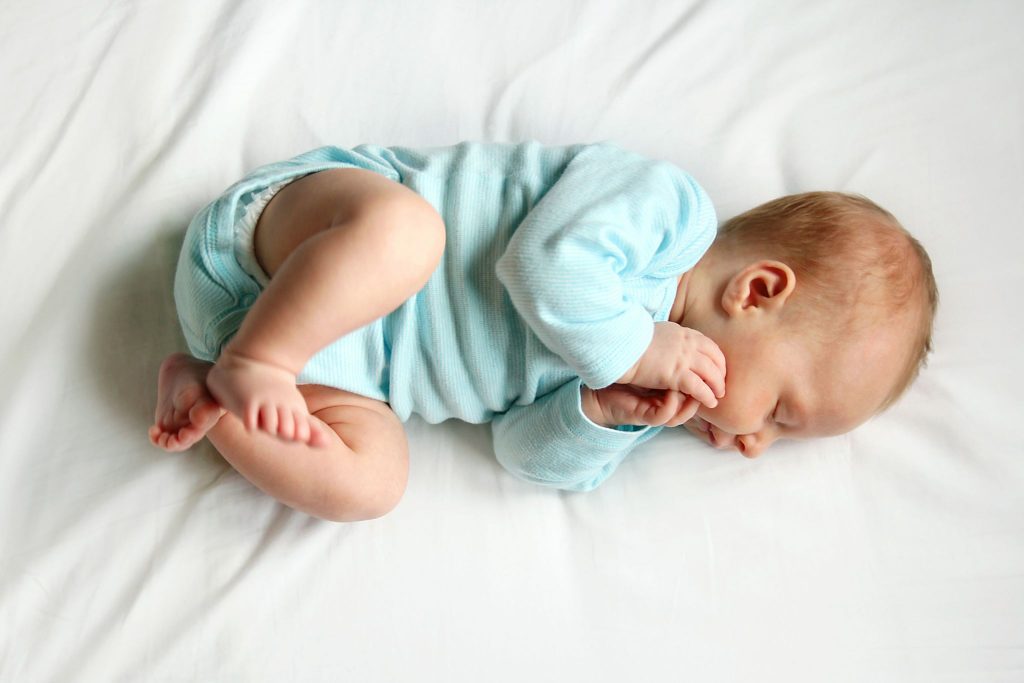 Can Babies Have Sleep Apnea?

An in depth look at the facts

When a baby is born, they haven’t experienced many of the common risk factors associated with sleep apnea. Some of which include alcohol consumption, obesity, and aging. For this reason, the condition is typically different and the treatment requires a different approach.

The main cause of sleep apnea in babies is an abnormal exchange of gases and airway obstructions which are a result of their changing bodies. Treating babies with sleep apnea is more complex and usually focuses on the underlying conditions rather than on sleep apnea itself.

Apnea is common in premature babies due to their lack of respiratory control, which tends to be exacerbated by neonatal disease. Disorders such as hypoxia, hypercapnia (excessive carbon dioxide in the bloodstream), and altered sleep states are common among premature babies. These disorders likely contribute to the occurrence and severity of sleep apnea.

The incidence of apnea of prematurity (AOP), is inversely correlated with gestational age:

Birth weight also plays an important role as it tends to be linked to development. Certain co-existing conditions can trigger apnea such as intracranial hemorrhage, hypoxic-ischemic encephalopathy, and seizures.

Apnea of infancy occurs when breathing temporarily stops for 20 seconds or longer. Apnea of prematurity is related to premature infants. However, apnea of infancy is specific to infants who were carried full term. In one study, the most common comorbidities were gastroesophageal reflux disease or GERD, upper airway abnormalities, and neurological diseases.

Both apnea of prematurity and apnea of infancy may be central, obstructive, or mixed. Mixed apnea is more common among preterm infants and central apnea occurs more frequently in full-term infants.

How to Tell if Your Baby Has Sleep Apnea

There are various symptoms related to premature and infant sleep apnea that you’ll want to look out for, including:

If your child has any of the mentioned symptoms, you’ll want to contact your doctor right away. A sleep study will determine if in fact they have sleep apnea and you can start treatment right away. It’s important to note that sleep apnea can occur at any time while they’re asleep, not just at night.

Treatment typically involves positional therapy (sleeping on their stomach), methylxanthine therapy such as caffeine, and CPAP ventilation. Surgery may be recommended in severe cases to prevent complications.

Temperature may also play an important role in treatment as a cooler temperature decreases the duration and frequency of apnea events. While an increase in body temperature tends to have a negative effect on the disorder.

AOP may also lead to sudden infant death syndrome. AOP typically disappears in most infants by 36 to 40 weeks post-conceptional age with the exception of infants born between 24 and 28 gestational weeks.

The path of the disease isn’t clear, therefore the treatments must be chosen with caution. As the baby grows and their airways get larger, the disorder can resolve on its own.