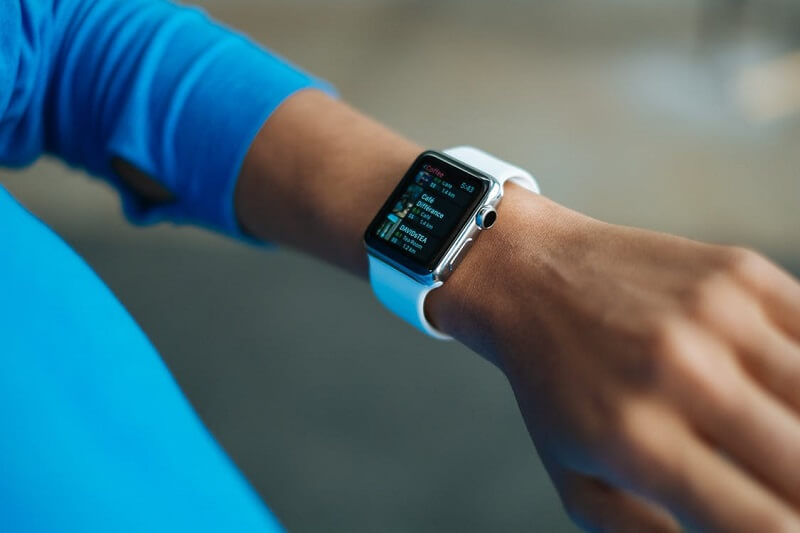 Is Fitbit the next major breakthrough for sleep apnea patients? While the company has built its success on tracking users’ steps and heart rate, it’s now tapping into another area of health monitoring.

Fitbit announced earlier this year that they planned to build tools to help diagnose and monitor sleep apnea, a market that is expected to increase $6.7 billion by 2021.

The Rise of Health Tracking

Wearable bands first became popular in the early 2010s and have since gained mass popularity with numerous bands on the market. Fitbit led the pack with their affordable price, user-friendly app, and sleek design.

According to Fitbit, their company mission is to “design products and experiences that fit seamlessly into your life so you can achieve your health and fitness goals.” With its focus on health and quality of life, Fitbit products are designed to track:

Fitbit’s Transition into the Medical Sector

Although Fitbit has become a household name, the company has taken a hit since Apple launched the Apple watch. The company’s stock price is down 62% in the past year, which may explain their recent investment in technology geared toward sleep apnea diagnosis and tracking.

If Fitbit does make the leap into the medical sector, many speculate that this could have a huge impact on those affected by sleep apnea. This dangerous sleep disorder affects 18 million Americans or 1 in 15 people and is characterized by short pauses in breathing. The pauses in breathing can last anywhere from a few seconds to minutes. Sleep apnea is also known to be connected to other health concerns such as high blood pressure, heart failure, depression, and diabetes.

The major problem with this sleep disorder is that it often goes undiagnosed. Fitbit is working with a combination of optical sensors and machine learning tools to accurately identify sleep apnea. The company has included sleep tracking in its product since 2011 and recently included advanced sleep readings, including a breakdown of the user’s sleep stages.

Before becoming a tool for sleep apnea patients, the company has to undergo extensive clinical trials and get approval from the FDA as a legitimate device to diagnose sleep apnea.

Fitbit has its work cut out for them since currently the only way to accurately diagnose a sleep apnea patient is to undergo a thorough sleep study where researchers monitor brain waves, heart rate, airflow, and oxygen saturation. It will likely be several more years until the company actually branches out into the sleep apnea market.

While the future of Fitbit in the medical sector and their role in sleep apnea diagnosis is unknown, there’s no doubt that treating sleep apnea in a timely manner is still crucial.

The longer you leave sleep apnea untreated, the more risk the disorder poses to your overall health, happiness, and quality of life. Here at North Texas Sleep Solutions, we offer a range of treatment options recommended by the American Academy of Sleep Medicine.

To learn more, contact our office to schedule your appointment with Dr. Rebecca Lauck.